Elangeni Buildings has worked for a wide variety of NPO’s and Foundation’s across all South Africa. We have completed Classrooms, Crèches, Dorm Facilities, Eating Halls, Ablution Blocks and ECD Centers.

We have successfully completed projects in some of the most remote areas of South Africa where access, material availability and security are huge challenges to be overcome. Elangeni Buildings thrives in these difficult working environments by offering a full turn-key project solution and the amazing speed of construction, reduced overall project time and cost savings allows the delivery of these projects and the dreams of the NPO’s to become a reality and a success. 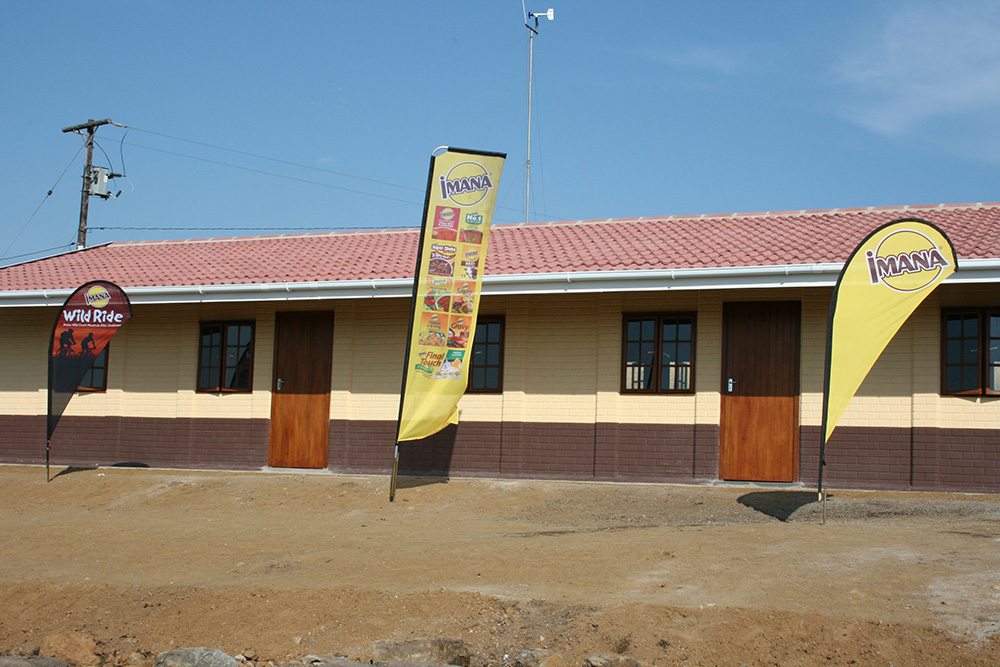 Elangeni Buildings is continuing to build on the strong long term relationships it has as well as looking to provide the same quality and service to any foundation or NPO that requires infrastructure anywhere in South Africa.

Quality and professional workmanship is guaranteed through our full NHBRC membership as well as our Agrément Certification. We are compliant with all National Building Regulations as well as the education department’s guidelines and have full Municipal approval all across South Africa.

Elangeni Buildings offers you a full turn-key project which includes all aspects of the build: plan drawing and council submission, ground preparation, foundations and floorslab, Elangeni steel reinforced concrete walling, complete roof including SABS timber roof trusses, barge board, facia, Aluminium or PVC gutters, internal walling, windows, doors, plastering, ceilings, plumbing including connection and electrical including connection with the building being finished off with painting inside and out to your desired colour. 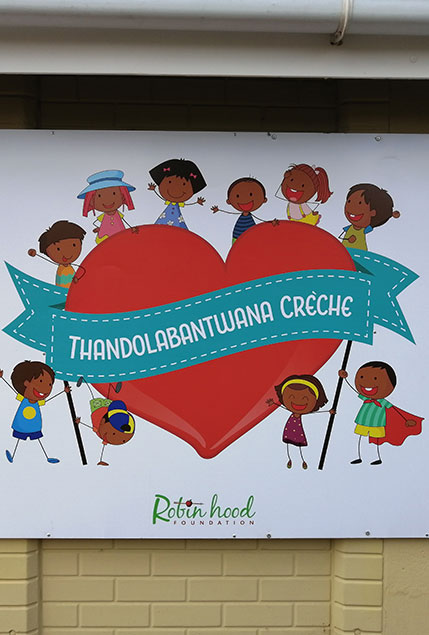 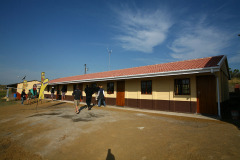 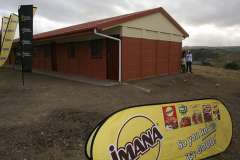 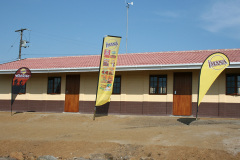 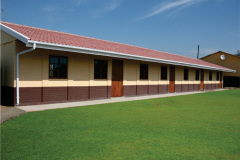 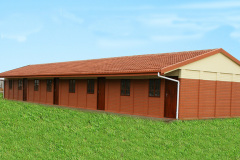 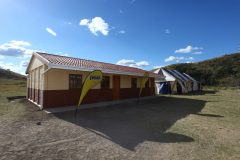 Take a look through our standard floorplans, but if you have a custom build we can accomodate that too. 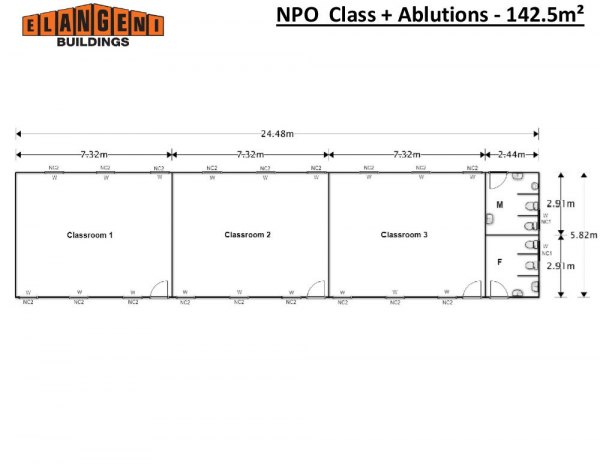 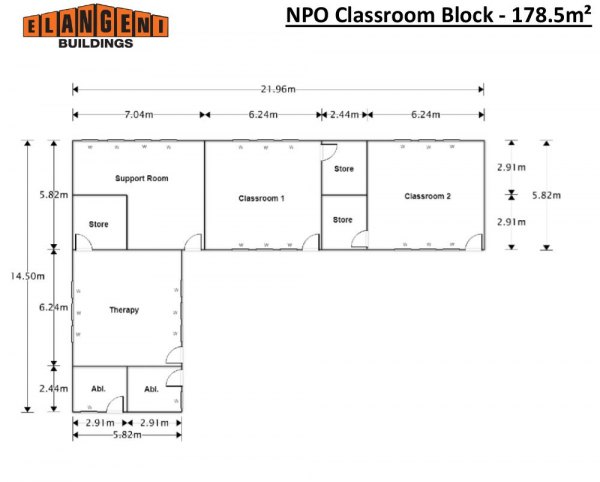 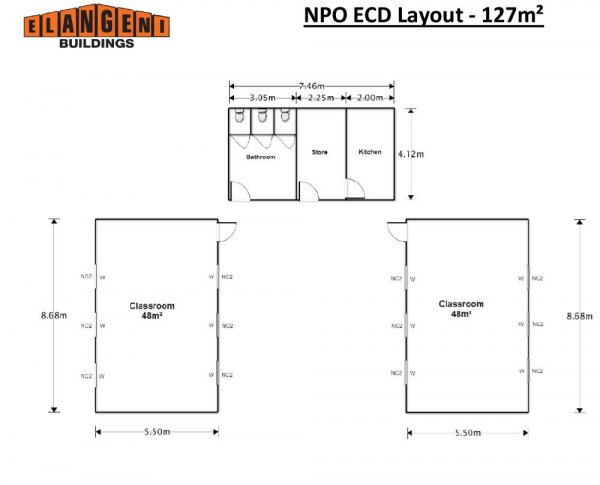 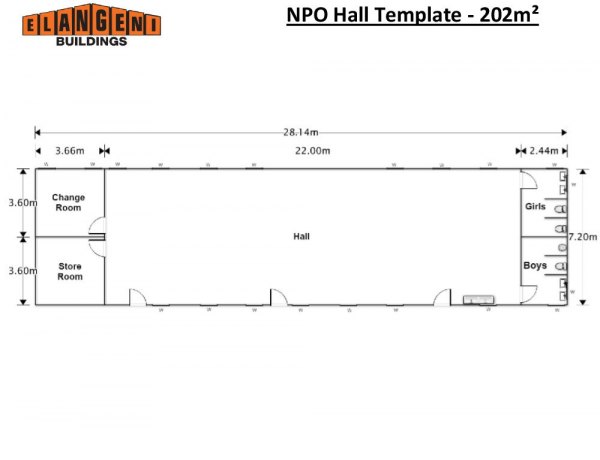 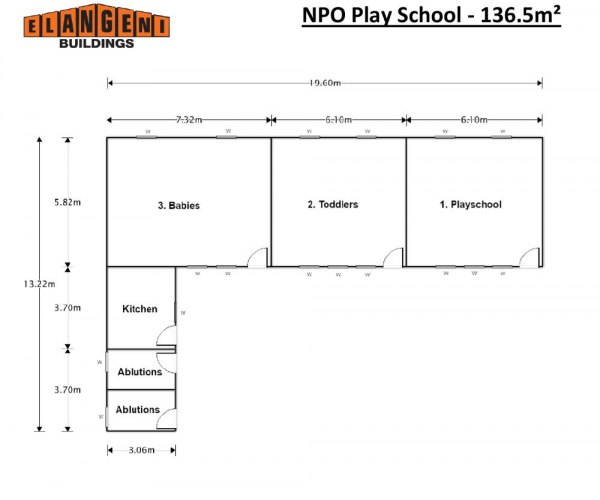 Our project showcase for the NPO projects we have recently built.

We have completed many NPO projects but are proud to associate ourselves with the below associations.

The Robin Hood Foundation started informally in May 2005, has grown from providing clothes to the less fortunate children and eldery population to now being a major drivin force for change in South Africa.

Take a look at the list below of some of the build projects completed by Elangeni for this amazing foundation: 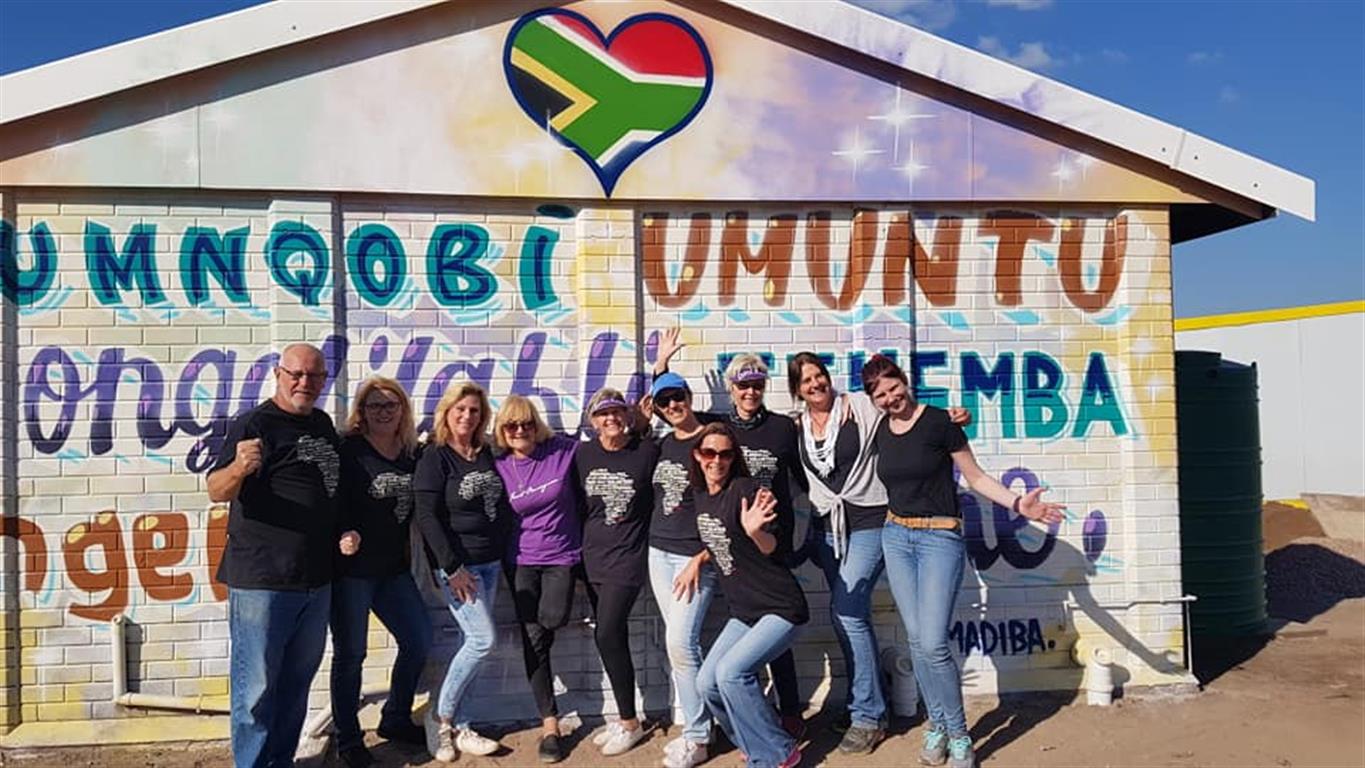 The Key Foundation supports historically disadvantaged individuals or communities so they become active and meaningful contributors to the economy. The Key foundation has contributed more tha R5.5 million to various charitable organisations and in paternership with the General Motors Childlife Foundation have, over the last seven years, built 5 creches and 1 school.
Take a look below as the projects compelted by Elangeni Buildings together with the Key Foundation: 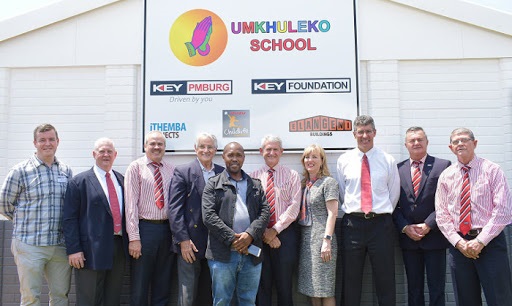 WREC’s key focus is education and more specifically, building classrooms. Since it’s inception, the combined efforts of WREC, Imana Foods and the participants of the Imana Wild Ride have donated over forty classrooms along the race route between 2005, when the first classrooms were built, through to today.
Take a look below at the Classrooms built in Partenrship with Elangeni Buildings: 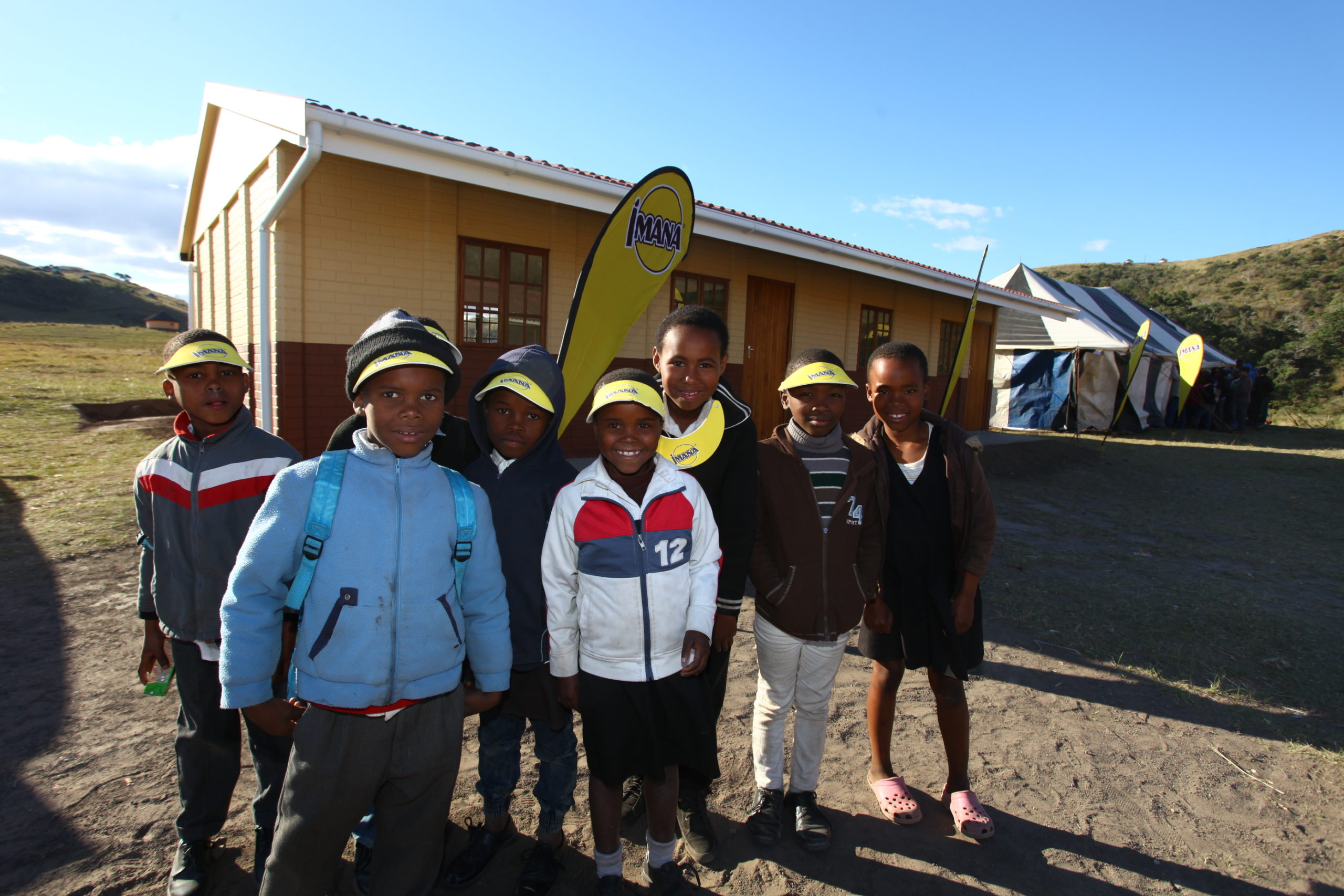